Pothole accidents are a frequent danger on our roads and pavements, particularly following the recent cold winters. Serious injury can be caused by potholes, whether due to trips or falls by pedestrians or higher speed incidents involving motorcycles or cyclists. Maintenance of roads and pavements is usually the responsibility of the local authority. Under The Highways Act, authorities have a duty to maintain them at public expense.

In practical terms this means that they must regularly inspect and adequately repair defects to prevent pothole accidents.

To defend a pot hole claim, the Council must show that it had a reasonable system of inspection and maintenance in place. Inspection records kept by the council in respect of the maintenance of the highway and pavements can be requested by the public.

Pot hole claims have a greater chance of succeeding if you gather as much evidence as possible after the accident.

Here is a great video we found on Youtube produced by MotorTorque.com showing how bad potholes can get with an account of cyclist injury and examples of vehicle damage caused by potholes. 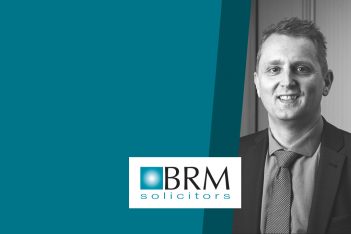 We are delighted to announce the appointment a new director to our Litigation Department. G ...

Putting Your Affairs In Order During COVID-19 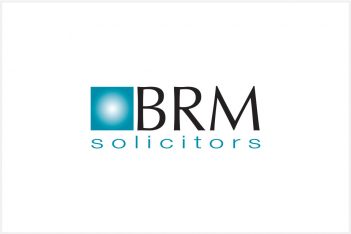 The COVID19 pandemic has unquestionably affected everyone’s ability to mange their affair ... 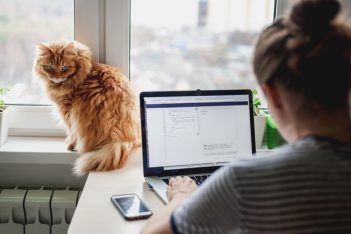 More recommendations are coming through from governments around the world regarding work, s ...