A Settlement Agreement (formerly known as a Compromise Agreement) is often one of the most cost efficient and risk averse ways to bring an employee’s employment to an end.

The main benefit of using settlement agreements is that you are entering into a legally binding agreement with the employee to bring their employment to an end. It ensures they cannot bring any legal claims against you in the Employment Tribunal or other courts.

When Can A Settlement Agreement Be Used?

There are many different circumstances in which Settlement Agreements can be used.

They should be drafted so that they are tailored to your business and the particular circumstances that have arisen. It is very important that you do not use previous precedent documents because what is correct in one scenario may not be correct for all.

Often for HMRC purposes, it is imperative that each Settlement Agreement and payments made to employees are considered based on the facts affecting the particular situation and employee.

Any Settlement Agreement drafted by BRM will ensure that you are fully compliant with the latest legislation, as well as being tailored to the circumstances that have arisen.

Quite often, a without prejudice conversation will take place with an employee although this is not always appropriate and is only possible where there is a dispute. Where there is no dispute an employer can have a “confidential conversation” (also known as ‘protected conversations’) with the employee in question, with the reduced risk of employment tribunal claims arising from the fact of the conversation has taken place.

Provided the employer follows the necessary steps, the discussions with employees under a confidential conversation cannot be used by the employee in evidence to pursue a certain claims against you in the Employment Tribunal.

This is particularly useful for an employer when having a conversation with an employee leading up to agreeing the terms of a Settlement Agreement. It is very important that you seek advice before having a confidential conversation or protected conversation so as to ensure you follow the necessary steps.

Examples of when a Settlement Agreement can be used:

When you instruct our Employment Team to prepare a Settlement Agreement for your business we will also deal with any queries you receive from your former employee or their solicitor on your behalf. 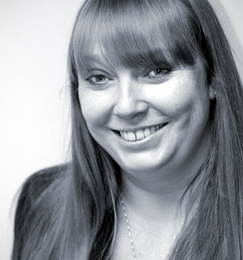 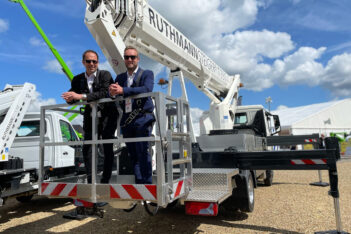 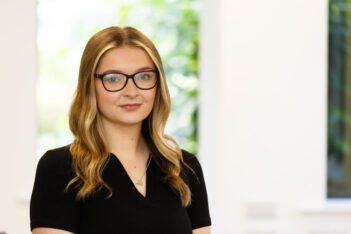 We are delighted to announce the appointment of paralegal Grace Blant to our Wills and Probate De ...

July 2022 Is Free Will Wills Month 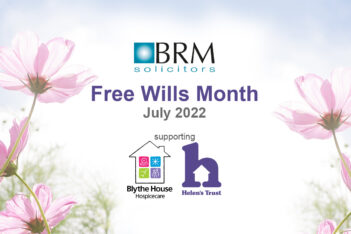 During July 2022, BRM are giving clients the opportunity to make a will with one of our regulated ...