The Green Deal is the Government's flagship energy saving scheme which enables a householder to carry out energy saving home improvements, including:

These improvements may be paid for over time by instalments.

An assessment is arranged by the household to be carried out by a Green Deal provider.
The typical cost of this assessment currently (March 2013) is £75-120 which some providers waive if they are then used to carry out the improvement work.

The householder chooses which improvements to carry out and then signs a Green Deal plan. This is an unsecured loan attached to the electricity bill. The loan is for a minimum period of 10 years, maximum 25 years with interest thereon at somewhere between 7 and 8%.

Repayments are collected by the utility provider via the electricity bill; the idea being that the loan repayments are offset by the reduced energy costs. However, there is no guarantee of this.

The Government is making £125m of cash available to householders signing up to the scheme early in the form of cashbacks.

Householders able to afford to make improvements without resorting to a loan would be well advised to consider doing so via a Green Deal provider as they could qualify for the cashbacks whilst still available.

Like any other home improvements, consumers are advised to shop around between providers for the best deal so that the amount they need to borrow is kept to a minimum.

How does this affect Buyers and Sellers?

First and foremost, the Green Deal plan and the unsecured loan which forms its basis attaches itself to the property rather than the person who has taken it out. Therefore we as conveyancers along with estate agents will need to determine whether a property is subject to a Green Deal plan.

Current thinking is that Green Deal plans will be treated like Local Authority Home Improvements Grants, whereby a Buyer will insist that a Seller discharges the loan on completion of the sale rather than purchase the property subject to it. At present, the Council of Mortgage Lenders has not indicated how it will treat Green Deal plans and it may be that it becomes a lender requirement to discharge the same on completion.

Green Deal plans with loan terms of more than 15 years will be subject to early repayment penalties. The Green Deal is in its infancy having only been launched on the 28 January 2013. It appears to be far from perfect but we will see how it develops in the short and medium term.

Do not forget that if your are on a low income or in receipt of benefits you may be entitled to free cash to help with energy saving improvements, such as insulation, without resorting to the Green Deal. 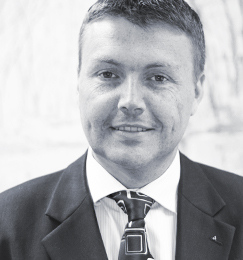 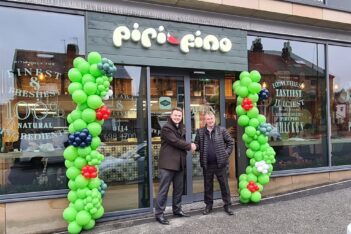 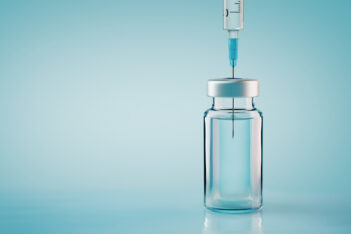 An increasing number of companies intend to cut sick pay for unvaccinated employees who need to s ... 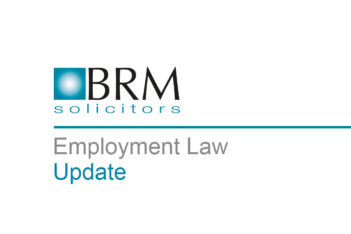 Following the Prime Minister’s 21 December announcement that no new restrictions will be pu ...